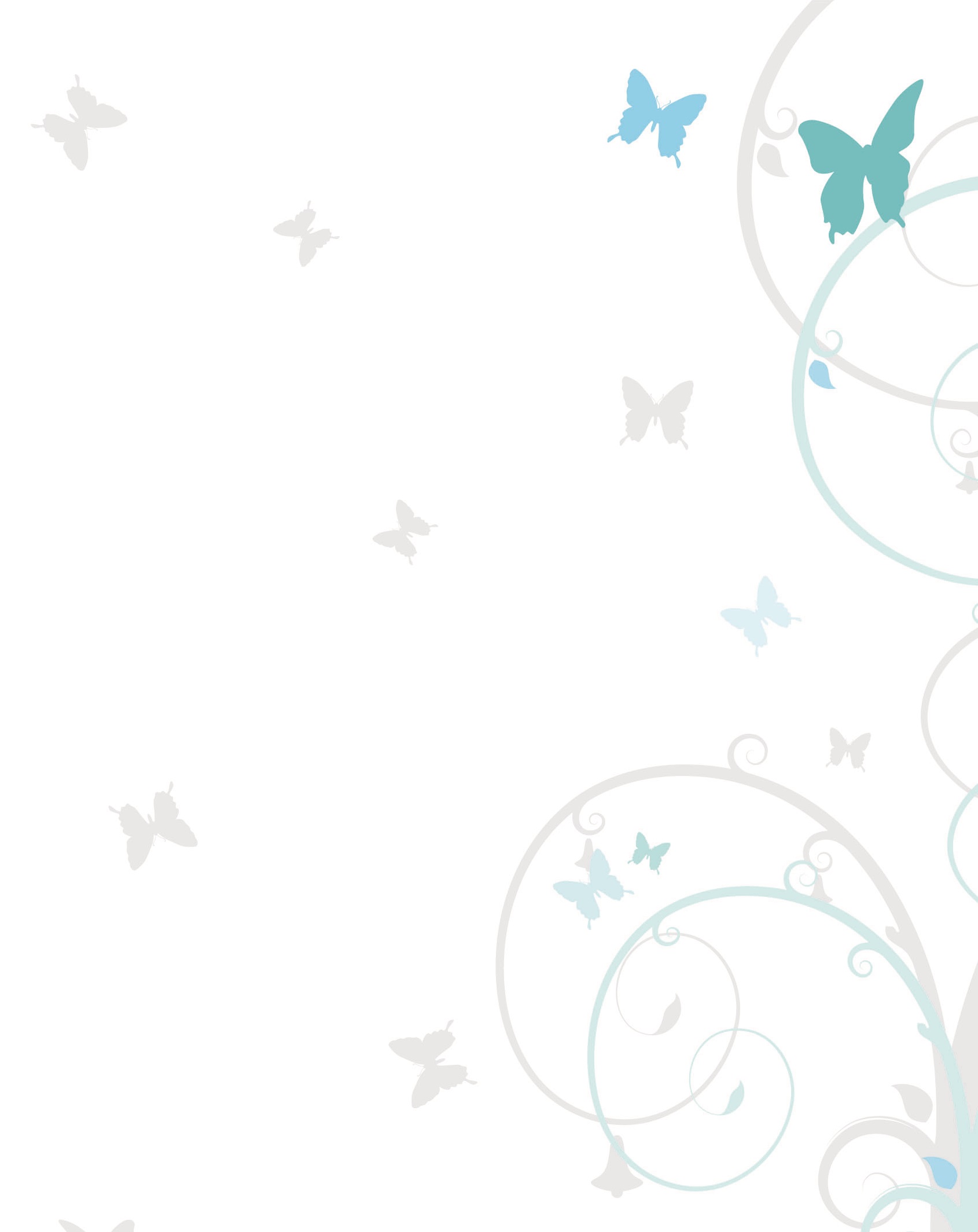 The Development of Handedness

Handedness is typically described as the consistent and more proficient use of the preferred hand for functional and skilled tasks (Annett cited in Henderson and Pehoski, 2006: 161). There are two aspects to handedness, namely direction and degree. The direction simply refers to whether the person is right- or left-handed, whereas the degree refers to how strongly an individual prefers one hand to the other. It is well-known that left-handers generally display less functional asymmetry compared to right-handers, i.e. left-handers use their preferred hand to a lesser degree (Springer and Deutsch, Yahagi and Kasai in Scharoun and Bryden, 2014: 1). The term “handedness” also includes hand preference and hand performance as two measures of handedness. Hand preference refers to the tendency to perform most tasks with one hand rather than the other. Inherent predisposition to handedness is measured by spontaneous untrained hand use and thus does not necessarily mean that the chosen hand is more efficient. On the other hand, hand performance refers to the greater proficiency of one hand over the other in skilled tasks (Henderson and Pehoski, 2006: 161-162).

What does research tell us about typical development of handedness?

What activities can be done to assist children with difficulty?


Practising to coordinate the two sides of the body will promote interhemispheric integration. Refer to our Bilateral Integration Home Activity section for gross motor and fine motor activity ideas to promote bilateral integration.


Caution: If you are unsure of a child’s handedness, focus on the activities below that use both hands simultaneously or reciprocally (i.e. one then the other).

3. Once the child demonstrates a clear hand preference within a specific skilled task, such as drawing or cutting, encourage them to use their preferred “worker” hand and to use their “helper” hand in a supportive role.

Be careful not to assume that the child who uses their left hand for pencil activities will also cut using their left hand. As we know, left-handers use their preferred hand to a lesser degree. There are many left-hand writers who prefer using their right hand for cutting. As long as they are not swapping hands within a task, it is not considered a “handedness” problem. It should, however, be taking into consideration that the children who perform pencil activities with their left hand, but use their right hand for cutting and gross motor actions (e.g. batting, throwing, etc.) may struggle with pencil control and fine motor development as they do not benefit from the shoulder girdle stability attained through certain gross motor actions and the fine motor strength and endurance attained through cutting. These children should be encouraged to participate in bilateral gross- and fine motor activities that require the two sides of the body to work symmetrically (e.g. frog jumps, bunny hops, star jumps, etc.) or reciprocally (e.g. monkey bars, crab walks, wheelbarrow walks, etc).

Please be advised that the activities suggested within this website are selected to develop and improve specific areas of developmental difficulty. Engaging in these activities only, cannot replace the valuable input and guidance an Occupational Therapist (OT) can provide you with.

In order to benefit optimally from these activities, it is best advised to do these activities with the guidance of your OT. Many parents and caregivers benefit from attending an activity demonstration consultation. Although the activities selected are games that children often play at home or at school, and are generally safe to engage in, the Therapists at this practice cannot be held liable for any injuries occurring while playing any of these games.

Children learn through Play and having fun!! Research has proven that children who have fun are more motivated to learn and have better retention of the learnt skill! Enjoy playing and learning with your child!